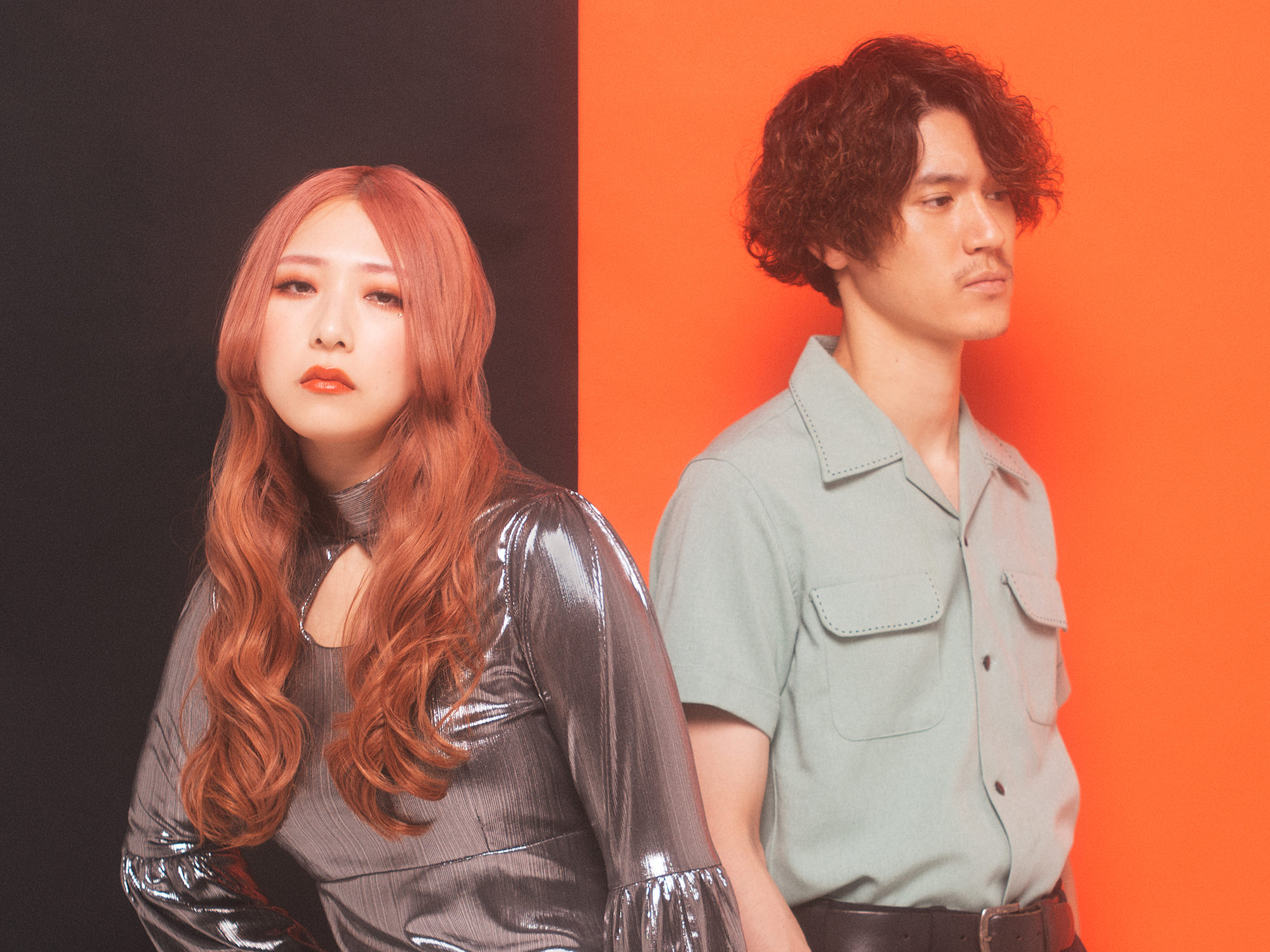 Remi Matsuo was attending high school in Nagano prefecture in 2007 when she put together GLIM SPANKY to play at a school festival. Later, Kamemoto, an upperclassman of Matsuo’s from the same high school, joined the group. Other members left the band to continue their education, and for other reasons, and the current configuration was formed.

After the band made it to the finals of the Senko Riot band contest, known as a gateway to success for teenage bands in Japan, and suddenly received a great deal of attention from the music industry, they made the move to Tokyo. After releasing the mini album MUSIC FREAK in 2013 from an independent label, they made their major debut in 2014 from Universal Music’s Virgin Music label with the mini album SHOSO [Impatience]. Later, the band began showing signs of long-selling potential, as Remi Matsuo’s cover of Janis Joplin’s MOVE OVER became much talked about when it was used for a television commercial for the Suzuki Wagon R Stingray, and the band’s first album, SUNRISE JOURNEY, released on July 22, 2015, reached #3 on the iTunes Rock Album Ranking. This year, the band performed on the Red Marquee stage for the first time at the Fuji Rock Festival, Japan’s largest rock festival, and even though it was a morning performance, the band rocked a large crowd that filled the venue.

The band’s distinctive qualities are Matsuo’s bluesy and powerful vocals, and Kamemoto’s commanding presence on the guitar. While paying homage to the golden age of authentic rock, their collection of songs infused with a youthful essence and teeming with originality have received high praise from many of Japan’s top musicians and celebrated cultural personalities.

The band members’ ambition is to present their Japanese-language songs to the world at large. Currently, they are one of the up-and-coming rock bands getting the most attention in Japan. 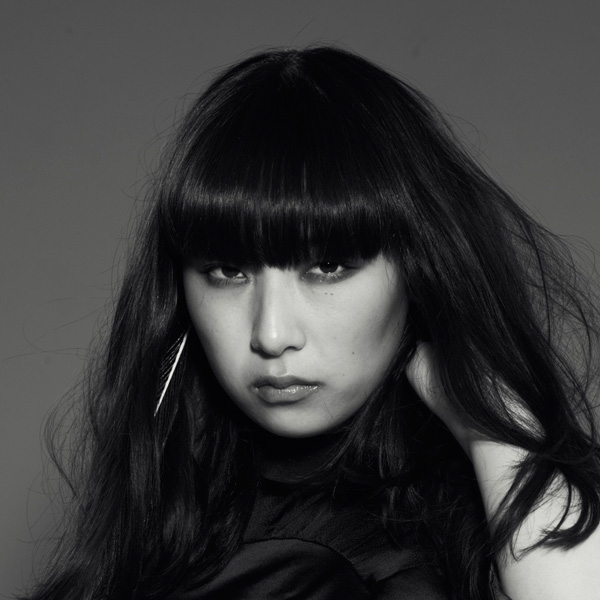 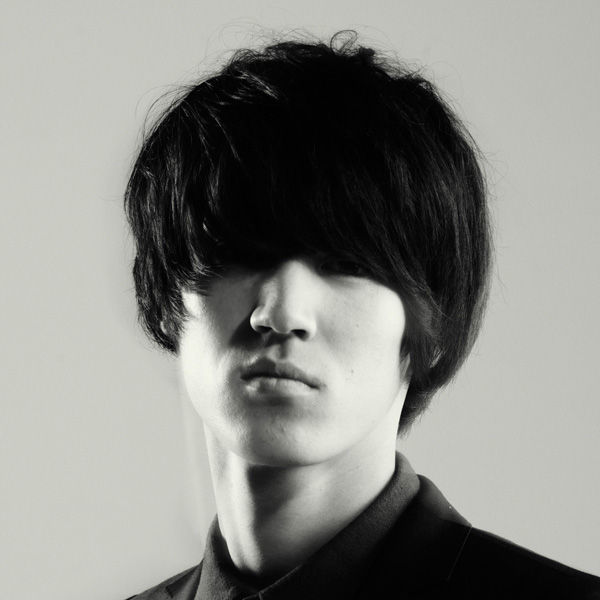 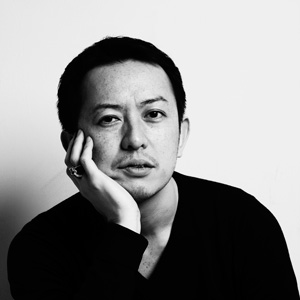